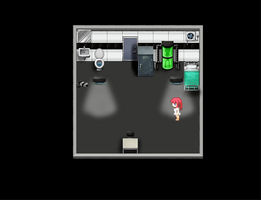 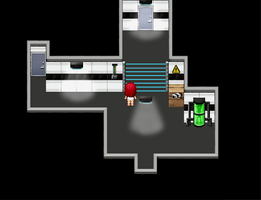 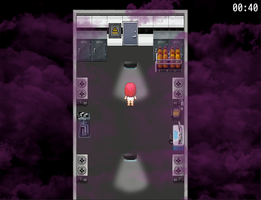 About a month ago I decided to make a full game based on the concept of Death and Progress, and now the demo is released!

I’ve improved the graphics a bit (new sprites, improved maps), reworked some of the traps, added a new ending, and added an overarching story that’s hinted at in the first stages. I’ll keep working on the game and post updates on my Twitter @ShenTzuGames, in the meantime, I hope you enjoy the game!

Thank you once again for your support.

Get Death and Progress

A horror mystery game where the only way forward... is to die.